What is wrong with us ➖why everything has to be about racism ?

I m biblical researcher ,,, looking for the truth and applying the hebrew in the way it should have presented View All Posts

The Eagle eyes is what we should adopt

Thanking everyone who visited my site 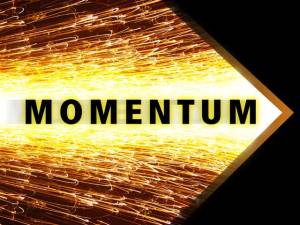 Please make your vote as you been led

TEHILIAH ( PSALMS ) 18 And the earth shook and trembled, even the foundations of the mountains were trouble. And they shook because he was wroth. Smoke went up from His nostrils And consuming fire from his mouth, Coals were kindled by it. And He bowed the shamayim and came down. And dense cloud was under his feet. And He rode upon a kerub, and flew; He flew upon the wings of the wind, He made darkness His covering; Around Him His booth, Darkness of waters, thick clouds of the skies. From the brightness before Him, His thick clouds passed, hail and coals of fire. – s.v.7-12

I found this truth only the other day as I was reading the Hebrew scripture and this is it. (To man belongs the preparations of the hearth, But from YHWH is  the answer of the tongue. Mishley “Proverbs” 16:1) The word explains very clearly that man as that access to move into the position. Next: we look over to the other page and it reveals this:  A wise servant rules over a son who causes shame (my take on this if the man on the street truly observe Torah rules and the Christians don’t then the glory will depart from that man and jump on the one who truly submits to the right ruling) You Follow?. Continue …A refining pot is for silver and a furnace for gold, but YHWH tries the hearts.(again my thought on this silver represent redemption which = Salvation and Gold speaks of the radiation = Sanctification.) Haven’t said this I would like to encourage divine concept to permeate within the minds of all believers. Stop taking peoples eyes to sleep and learn the truth for yourselves. we are facing brothers against brothers..isn’t this telling us something..we are in that last hour Chavarim (my frineds) Proverbs 17:2

The Gate to enter

Kohen has the shovel to remove the ashes 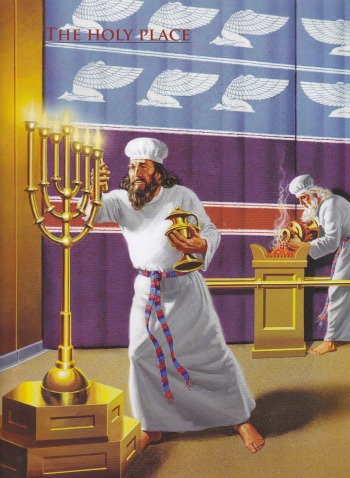 Here in the second dimension the Kohen….Aharon assistant will tend the lamps…did you see behind you!!! which am about to go next the Altar of Incense 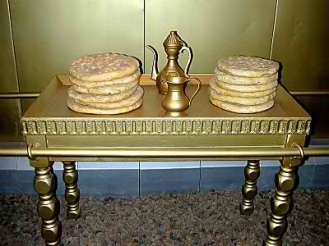 This the table with the twelve loafs every shabbat

This Ark was covered in blue wrapper 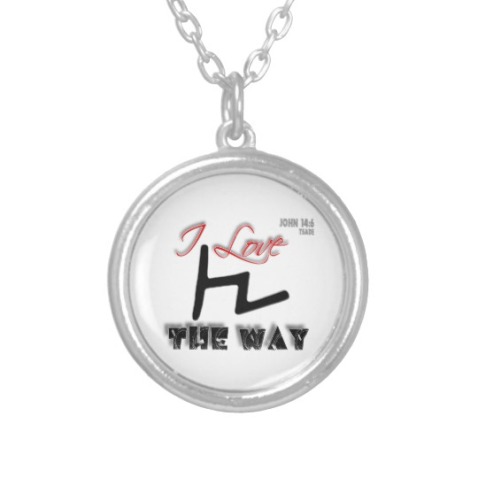 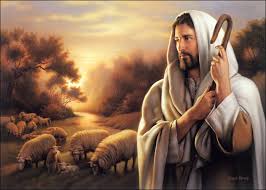 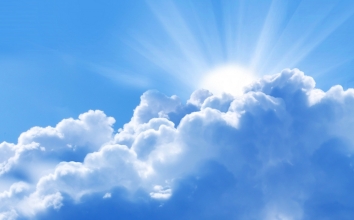 The clouds is the presence of divine. Its the cloud that come in for the people and go out for them. Every time the cloud stop over your house – you can not move. when it is lifted you move forward

Enlightenment for one’s nephesh If we love ourselves then taking action won’t be a problem. In this day we need to press into that veil more than ever. Come on guys we are facing the hour what our Yahshua said will happen in the last days. Stop the foolish talk and believe that there is nothing like the last days. Our hearts had been beating very fast than usual because of the world who falls into something call a recession. Do you remember in the beginning of the world it was a tremendous fall by two people!!! now today in the closing of the world is a Recession. 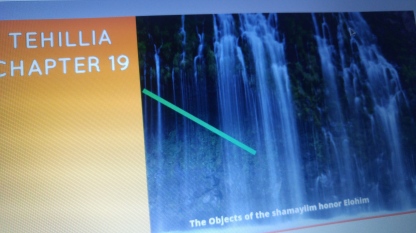 In this Psalms it teaches man the way and how to worship. From the objects in the shamayim we see where it proclaiming the esteem of El and the Expanse is declaring the work of his hand. Day to day pour forth speech, and night to night reveals knowledge 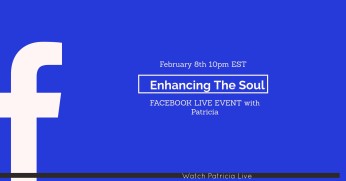 Abba can be whatever you desired 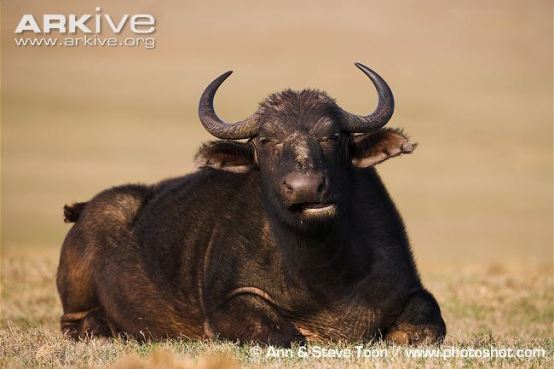 Yellow opens to shine within

You can not have a large and small in your bag. The world okay this small and big and its fine as the world is concern. Thats why we understand the gym isn’t biblical – you can see the word said one thing whereas the wold saying another.

Chambers that house the glory of Eloah

Parking out and just chilling

#The Place Of Worship

_Favour is better than silver and gold_ *see Mishley 22:1

The rich and the poor meet together YHWH is the Maker of them all.    A clever one foresees evil and hides himself. But the simple go on and are punished.    The reward of humility is the reverence of YHWH. Riches and esteem and hai.   Thorns, snares are in the way of the perverse; He who guards his hai keeps far away from them.  Train up a child in the way he should go, Even when he is old he turns not away from it,    The rich rules over the poor, and the borrower is slave to the lender.    He who sows unrighteousness reaps trouble, and the rod of his wrath perishes. (Mishley 22:2-8) Provertbs

**The eyes of YHWH shall watch over knowledge, But He overthrows the words of the treacherous** (s.v.12)

The mouth of a strange woman is a deep pit; The one denounced by YHWH falls in there (s.v.14)

Folly is bound up in the heart of a child; the rod of discipline drives it far from him. (s.v.15)                             [Now this is my take on it..earlier verse 6 mention about train up a child in the way he should go so when hes old he will not depart from it. hear me on this the churches teaches these words in correctly becasue this first word is saying to us we are allow to have the access of right ruling and when that is stored within the heart of man there is no way that man can go astray..why the word has kept him from doing the opposite. Later, on fifteen verse it mention about folly bound up. The folly bound up is speaking of those who hear the word and has rejected it…at this stage of life is calling for the rod of correction which means the father himself will judge the situation].          This is the reason why verse seventeen says: incline your ear and hear the words of the wise, and apply your heart to my knowledge, and next verse 18 continue to say for they are pleasant if you guard them within you; let all of them be ready on your lips.

People like taking the advantage but what they don’t know Eloah (god) is watching and this is what he says we are not allow to rob the poor on the account of their staus neither oppress the afflicted. If you so desired to go pass what the father has commanded then he shall plunder those who commit the act by pleading their cause…s.v.22-23

|:א‬| Aleph  stands for you making the decision by moving into the right position. (s.v.1)

|:בּ| Bet speak of total trust in the father…knowing that the father shields and protects. ב (s.v.2)

|:ג| Gimel is about assurance a positive declaration with full confidence (s.v.3)

|:ה| Hey is about directing by steering one’s  path in line and govern and rule our lives. (s.v.5 a)

|:ו‬| Vav give intellectual, moral, social instructions by coaching, drilling and training -it liberates, discharge,  release, rescue and bring emancipation to the human race – it stayed put and suppose you (s.v.5 b)

|:ט| Tet stands for being approved and unswerving-undeviating so it educates you to move from the dark into the light (s.v.8)

|:ס‬| Samekh speaks of divine confidentiality is with those who follows the way and will reveals the truth (s.v.14)

|:ע) Ayin stand for insight which direct the eye sight and your walk (s.v.15)

|:ק| Quph shows the sun at the horizon which literally speaking of the condense word that is missing because we are still travelling Yam יָם  west instead of קדם, (qadam) east

|:ר| Resh is taking dominant position over something or means to rule (s.v.18-19)

|:שׁ) Shin represent three lines of dimension which brings to oneness…but each of these lines are subdivisions which leads to the concept of life.

|:תּ| Tav – the letter has the meanings of |:Mark   |:sign   |:signature| Pictograph two crossed sticks – aleph and tav…beginning and end.

|:All sofit goes at the end of a word

Hear this all you People